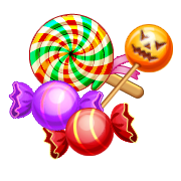 The following section of this page has the ESL Halloween vocabulary list where vocabulary words and their definitions are given. This is also in the form of flashcards for you to download. There is then a recording of the vocabulary list spoken by a native English speaker so you can hear the correct pronunciation.

After that there are three exercises for you to try: 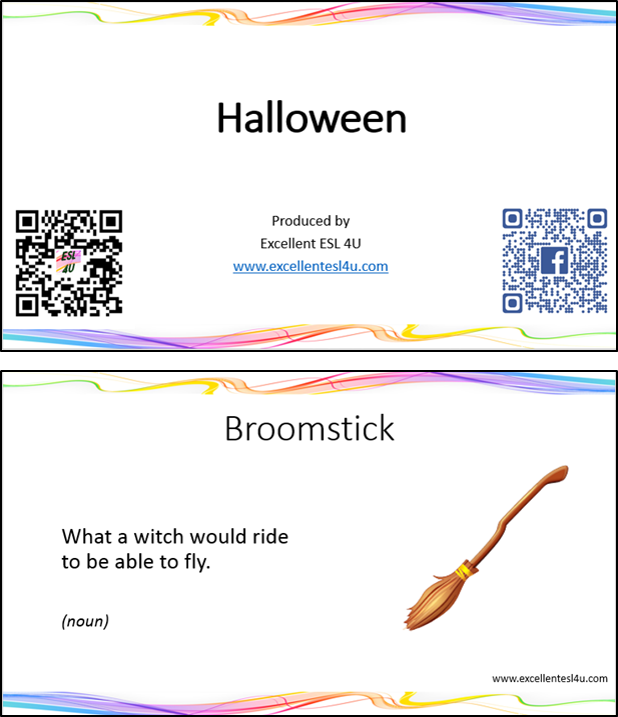 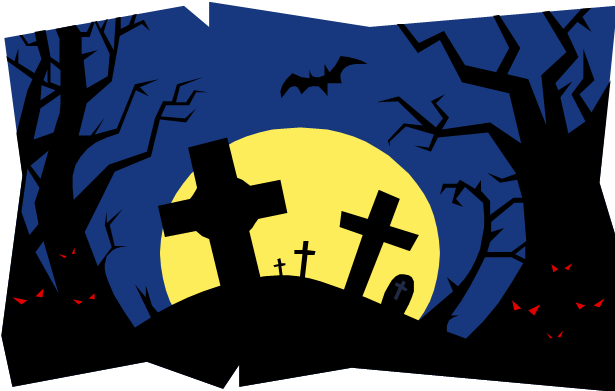 In this ESL Halloween vocabulary exercise you need to decide which of the four definitions (A-D) given in each question matches the word in that question.


Choose the correct definition for the Halloween vocabulary in this quiz.

In this exercise you have five questions and in each you are given the definition of a word. You need to identify the correct word (options A-D) that means the same as the given definition.

Below are five pictures (1-5) and in each question you need to identify the correct ESL Halloween vocabulary word that matches each picture. 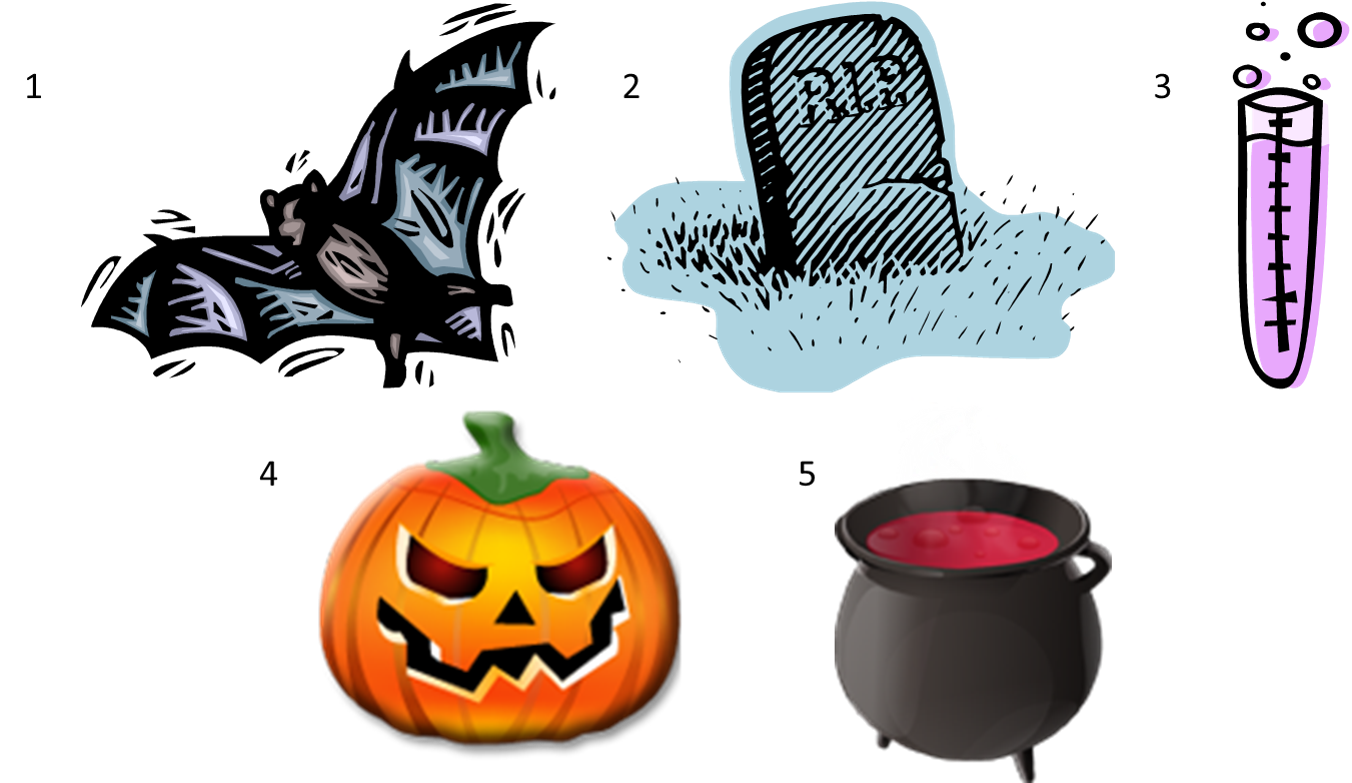