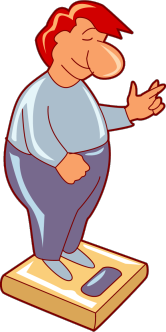 To begin with there are two example ESL describing people conversations on this page. You can read each one to see the type of vocabulary that might be used by a native speaker. These conversations have also been turned into a couple of simple cartoons so you can also see pictures to give you clues to the meaning. If you need any help understanding the vocabulary used you can look at the ESL describing people vocabulary page.

Then following the first part of the page, in the second part, there are the three following tasks for you to do to:

Jane: Hello Lucy. I need your advice.
Lucy: I'll help if I can.
Jane: I can’t decide which T shirt to buy. The blue one has long sleeves, while the green T shirt fits but I don't like the low neck line. I have a long neck.
Lucy: Do they have a blue T shirt in a different size?
Jane: No, the arm length in all the T shirts is too short for me.
Lucy: I have a similar problem. When I buy trousers and find a pair the correct length, the waist size is too big.
Jane: You are very tall.
Lucy: Have you tried some of the other stores on the High Street?
Jane: Yes, but the quality is not as good as here.
Lucy: I recently bought a cardigan and the sleeves ended just below the elbow. The sales person said it was the fashion to have sleeves that length.
Jane: Well, I suppose I could buy the blue shirt and tell everyone it is the latest fashion to have shorter sleeves.
Lucy: Yes and it will allow your bracelet to be seen and not hidden by a long sleeve.
Jane: Thanks, I'll buy the blue T shirt.

Tui: Oh no! It's not possible!
Jane: What's happened?
Tui: I can't find my car keys. I'm going to be late for work.
Jane: Do you have a spare set?
Tui: Yes, but I don't know where they are.
Jane: Try your coat pockets.
Tui: I already have. Can't you make a more sensible suggestion?
Jane: It's no good getting cross with me. I was only trying to help.
Tui: Get out of my way!
Jane: Calm down. Think. When did you last have them?
Tui: I don't know. I can't think.
Jane: Stop panicking. You look in the bedroom and I'll check the kitchen.
Tui: They're not in the bedroom. This is terrible.
Jane: I've found them.
Tui: Oh you are wonderful! Where did you find them?
Jane: You'd left them in the car.
Tui: What a relief! I must dash. I'm very late. I hope the traffic won't be too congested.
Jane: Calm down. Take a deep breath and drive carefully. It's better to be late than have an accident. 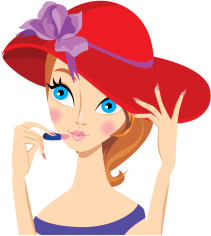 The next part of this ESL describing people conversation page has three exercises for you to do that will let you practice using the vocabulary needed in conversations. By doing these exercises now you will be better prepared when you really need to talk to someone.

In the first ESL describing people activity you need to read the following conversation and then decide which option (A-D) in each question is the best to fill the gaps. When you have finished you can use the get score button to see how many you got correct.

Situation: Tui is late for work.


Choose the best option (A-D) in the following five questions to fill in the blanks in the describing people conversation given above.

For the final ESL describing people conversation exercise you need to use the two following conversation cards to have a conversation with a friend. Each of you should have one of the cards, and then take it in turns to ask each other questions. Try to speak as much as possible and use as much of the vocabulary as you can when answering. At the end you can swap the cards and start again so you can both get practice answering all the questions.

If you like these conversation cards, I have an ebook – 80 ESL Conversation Cards – that you can download and use at home. 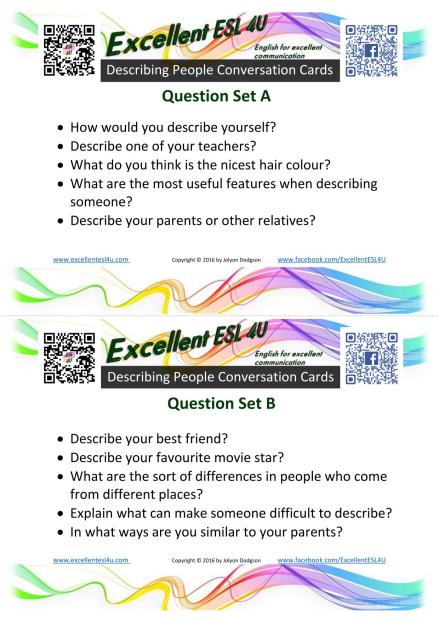