When traveling you might need to use ESL doctors vocabulary if you ever become unwell and have to go to a doctor or hospital. This page contains information to help you prepare for this. It has:

Scroll down the page to find the section you need. 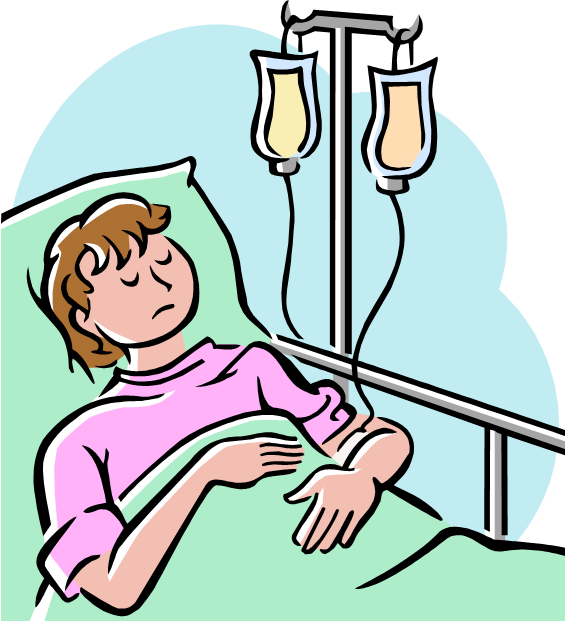 The following ESL doctors vocabulary will help you if you ever need to get medical help in a foreign country.

Vocabulary Flashcards for Visiting a Doctor

The vocabulary in the above list is included as flashcards below. You can download them by clicking on the link and then print them out to help you learn the words and their meanings.

To help you improve your pronunciation, the vocabulary from above has been spoken by a native English speaker and included below. Listen to the recording as often as you need to so that you can get better at speaking. There is also a video showing the flashcards with each word spoken at the same time. 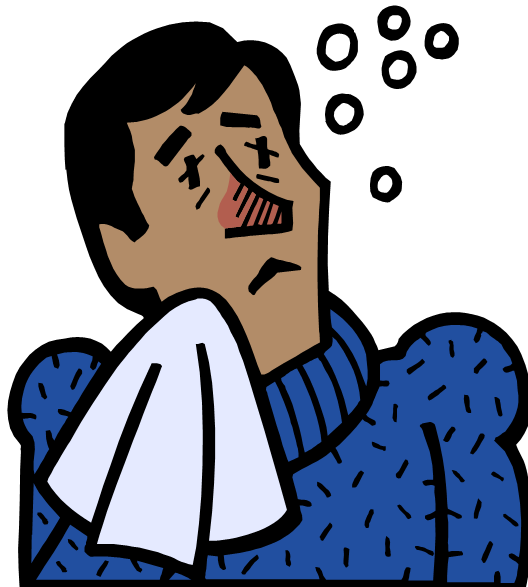 Once you know the vocabulary well you can try the exercises below to test your knowledge. When you get a good score remember to share it on Facebook so all your friends will know how good your English is.

In each of the five questions in this ESL doctors vocabulary exercise you will be given a vocabulary words and you have to choose the correct definition from the options in the questions.


Choose the correct definition for the doctors vocabulary in this quiz.

In this ESL doctors vocabulary exercise you have been given the definition of a word and you have to choose the correct word that correspond to the definition from the options in each question.

There are 5 pictures below (A-E) and in the following questions you have to choose the correct option that describes what is shown in each of the ESL doctors vocabulary pictures. 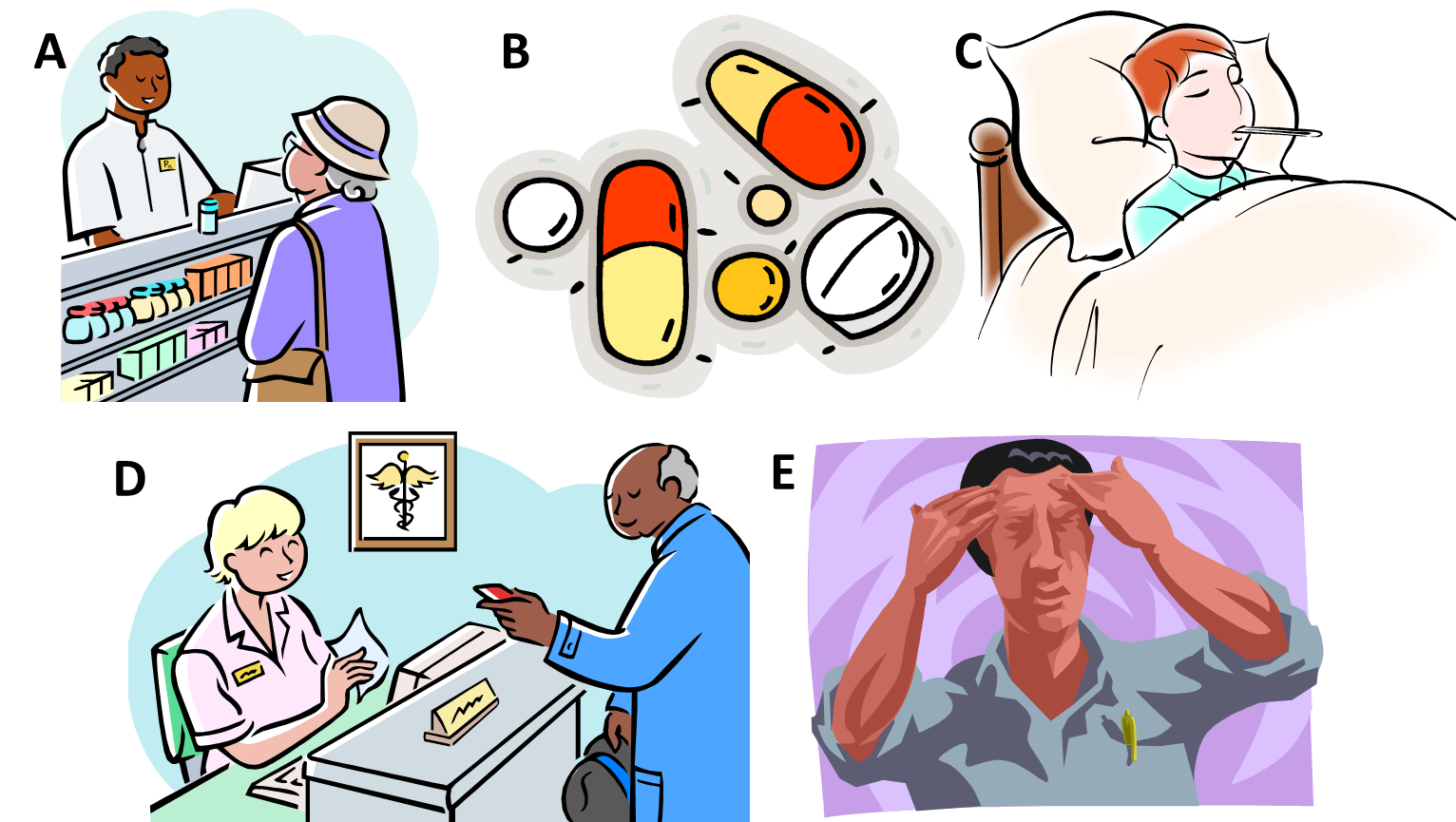 
Identify the best description for each of the images (A-E) given above that corresponds to the five questions in this quiz.